A Healthy and Youthful Look

At FLT, we believe that a visit to the dentist should be as pleasant and stress-free as possible. That’s why our West Islip dental office was designed to keep patient comfort in mind.

Whether you need to schedule a general checkup or require more extensive dental work, we’ll address any concerns you might have prior to treatment and answer all of your questions in a relaxed, pressure‑free setting. 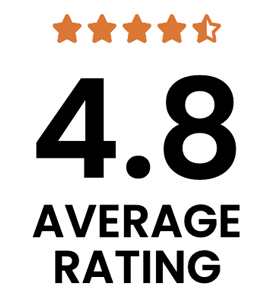 At Face, Lips, Teeth, (FLT), we believe that a visit to the dentist should be as pleasant and stress-free as possible. That’s why our West Islip dental office was designed to keep patient comfort in mind.

Whether you need to schedule a general checkup or require more extensive dental work, we’ll address any concerns you might have prior to treatment and answer all of your questions in a relaxed, pressure‑free setting.

After receiving his DDS Degree from the Dental School of Case Western Reserve Ohio in 1994, he moved back to Brooklyn, New York. He worked at a General Practice Residency at Kings County Hospital between 1994 to 1995. Dr. Calderón completed a 2-year program at the United States Dental Institute, where he received his certification in orthodontics. Dr. Mike Calderón also completed 2 years at New York University as an Implant Resident. He has an extensive education and experience in implant dentistry, having placed more than 10,000 implants with over a 99.4% success rate. He established his private practice in West Islip, New York where he provides both advanced surgical and prosthetic phases of implant dentistry for his patients. Dr. Mike E. Calderón lectures nationally and internationally on implant-related topics. Dr. Mike E. Calderón is the founder of Calderón Institute.

Dr. Christopher Rypl was born and raised in East Meadow, New York.  After receiving his bachelors in Biology and Psychology from Manhattan College, he started with his professional dental education at the University at Buffalo and graduated in 2017.  He then continued his training as a resident in Nassau University Medical Center until June of 2018. Since then, he volunteers training the residents with both practice-based patient care and treatment plan organization.  He has completed his Implant training with the Calderón Institute in the Dominican Republic and Oceanside, NY, and is currently taking the NY AAID MaxiCourse while in pursuit of his credentialing. 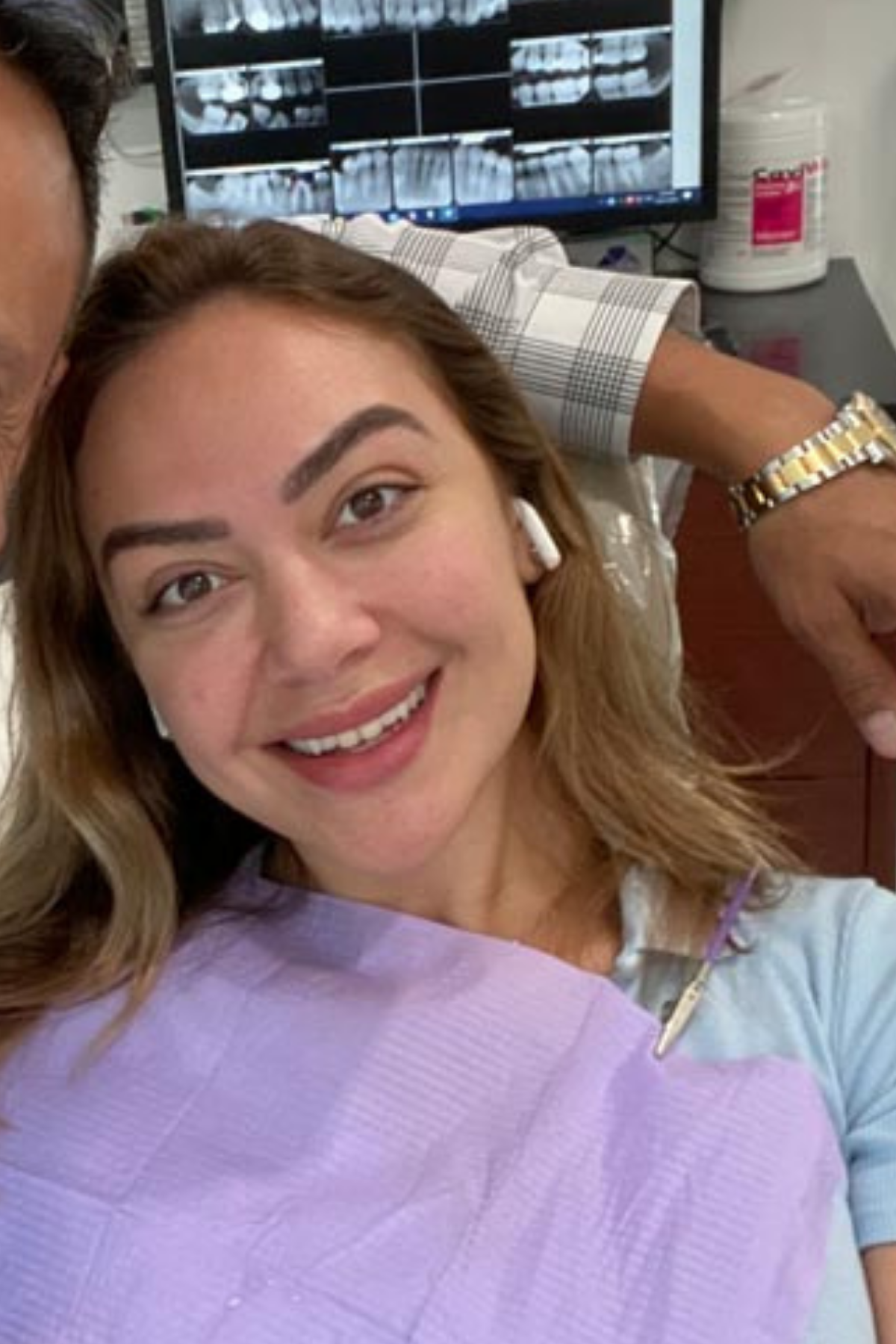 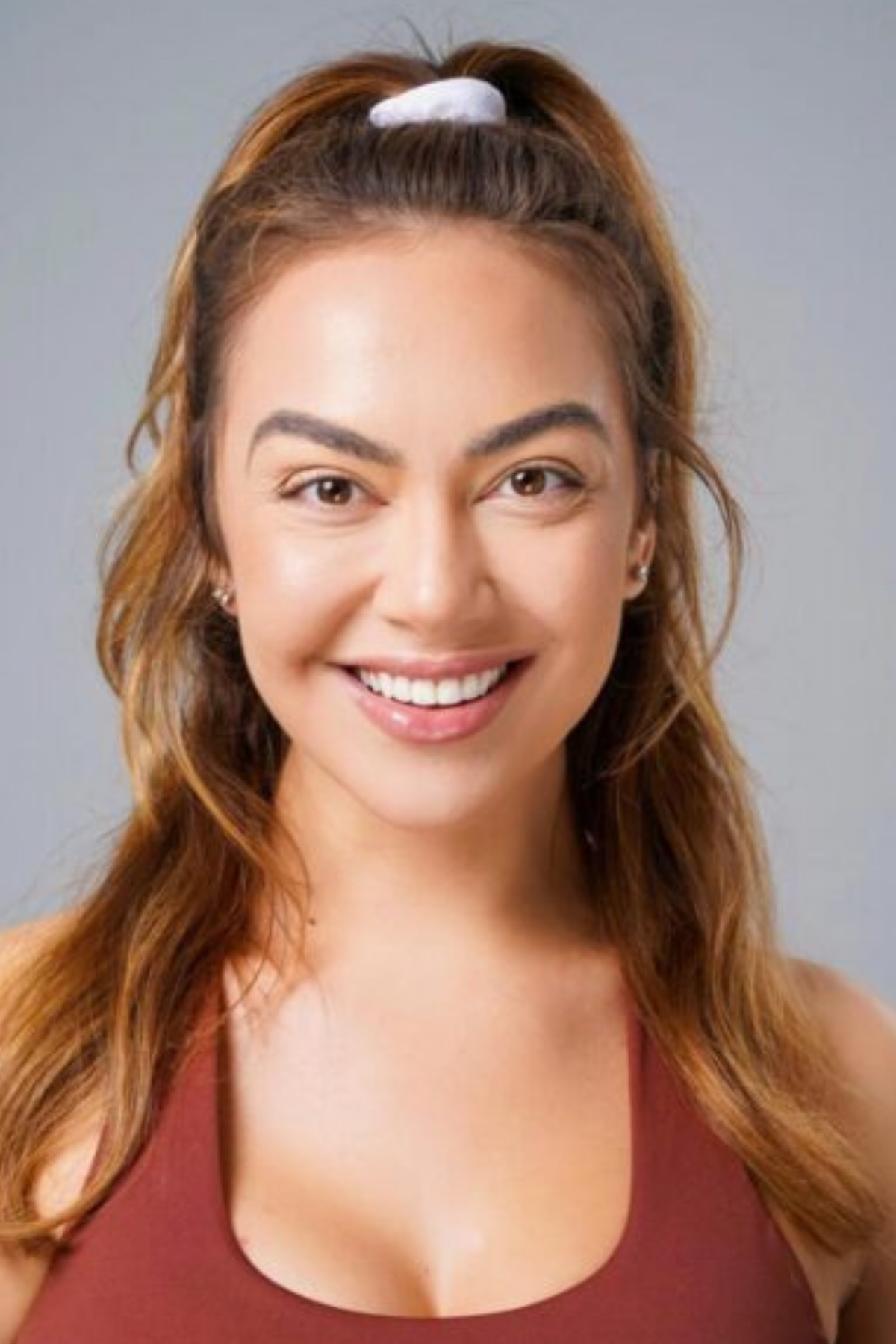 Make the best choice possible for YOU!

The closest replacement to your natural teeth is dental implants. With an implant, live the way you are used to with confidence while eating the foods you enjoy. Dental implants stimulate the jawbone. It prevents the jawbone from deteriorating, which can lead to facial collapse and other dental problems.

We are also here for our patients who are considering skin treatments to help them look and feel younger. In as little as a few minutes, we can perform procedures that leave you looking brighter and years younger. As an alternative to cosmetic surgery, our injectable treatments can add volume to your face, minimize wrinkles and virtually freeze the hands of time. If you are interested in a smoother, more youthful look, give us a call to schedule a consultation

Porcelain veneers consist of a thin ceramic layer that replaces your original tooth enamel. A small amount of the tooth’s enamel is removed, which allows room for the porcelain veneer to fit on the tooth for a clean bright smile!

Looking to straighten your teeth? Dental braces (also known as orthodontic brackets or simply braces) are devices used in the orthodontic industry that help align and straighten teeth and help to position them with regard to a person’s bite while working to improve dental health. Make an appointment for a consult today!

Keep up-to-date with all that is happening at FLT

We love to keep in touch with you. We will provide information and webinars to answer your questions.

We look forward to serving YOU!